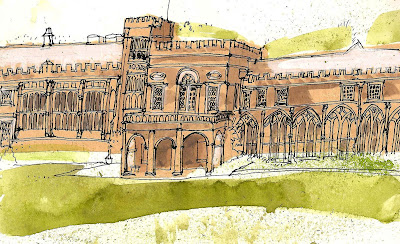 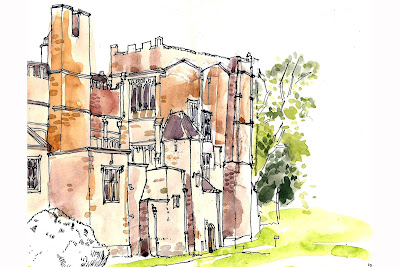 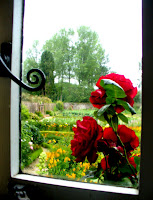 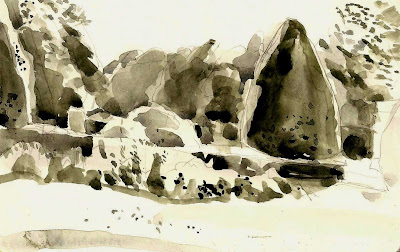 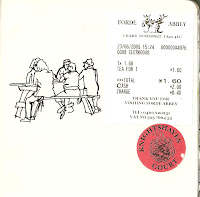 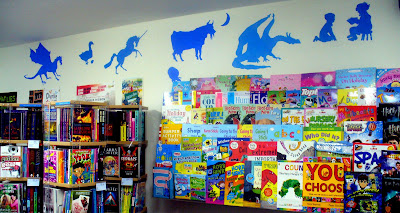 I do wish I was rich, or rich enough to rub two pennies together, I would commission endless work from you.

You chose the right week to be over.

Bless you, Dot, I was thinking how good it would be to be a documentary artist for, say, the National Trust, and to be paid for swanning around the country sketching- and staying in(!) their properties... dream on..!!

Now that is a grand day out, and a grand post, really enjoyed reading it seeing your wonderful art.

Thank you, Don, I had a great time- 'never alone with a sketchbook', eh?!

Glad I found this blog - It's fun to read and full of great sketches and paintings - and I'd quite forgotten how funny the fast show clips were.

One question - is Mr Price left handed? I only ask because I think I would have drawn all the animals in the frieze facing the other way.

Just saw your kind remarks, Stefan, thank you!
And yes, he IS left-handed- well spotted!