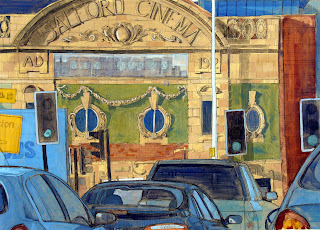 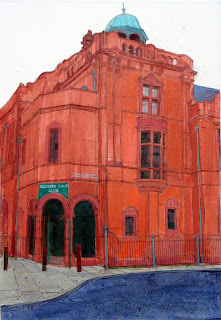 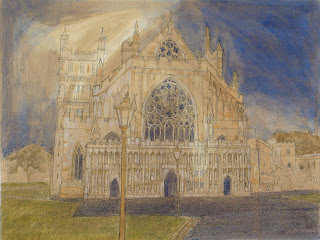 Well done Caroline-sounds like you had an encouraging year and I really like your urban scenes-how long do they take? and do you use photos as well? Hope all well with you-just tried to get to France today, but plane cancelled (well there was at least 2cm of snow...) try again tomorrow-going to Evian and hope to get some skiing in.