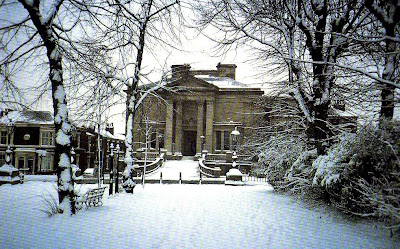 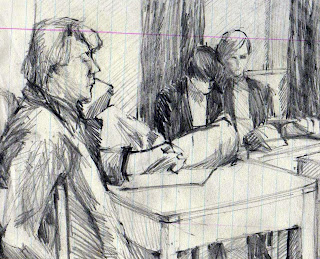 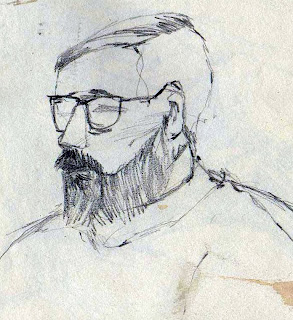 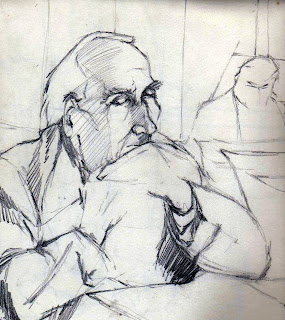 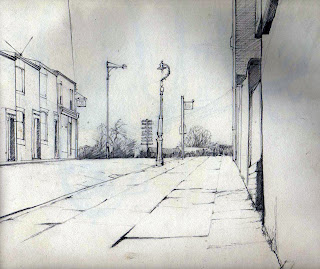 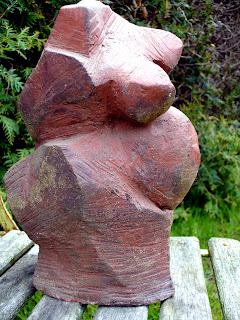 Many thanks for your kind comments, Caroline. I would be more than happy to add your blog to my list as I like what I see of your work - I have just got back from work bleary-eyed so will look more tomorrow. And maybe comment further. (By the way I went to Stonyhurst so know that part of Lancs well.)